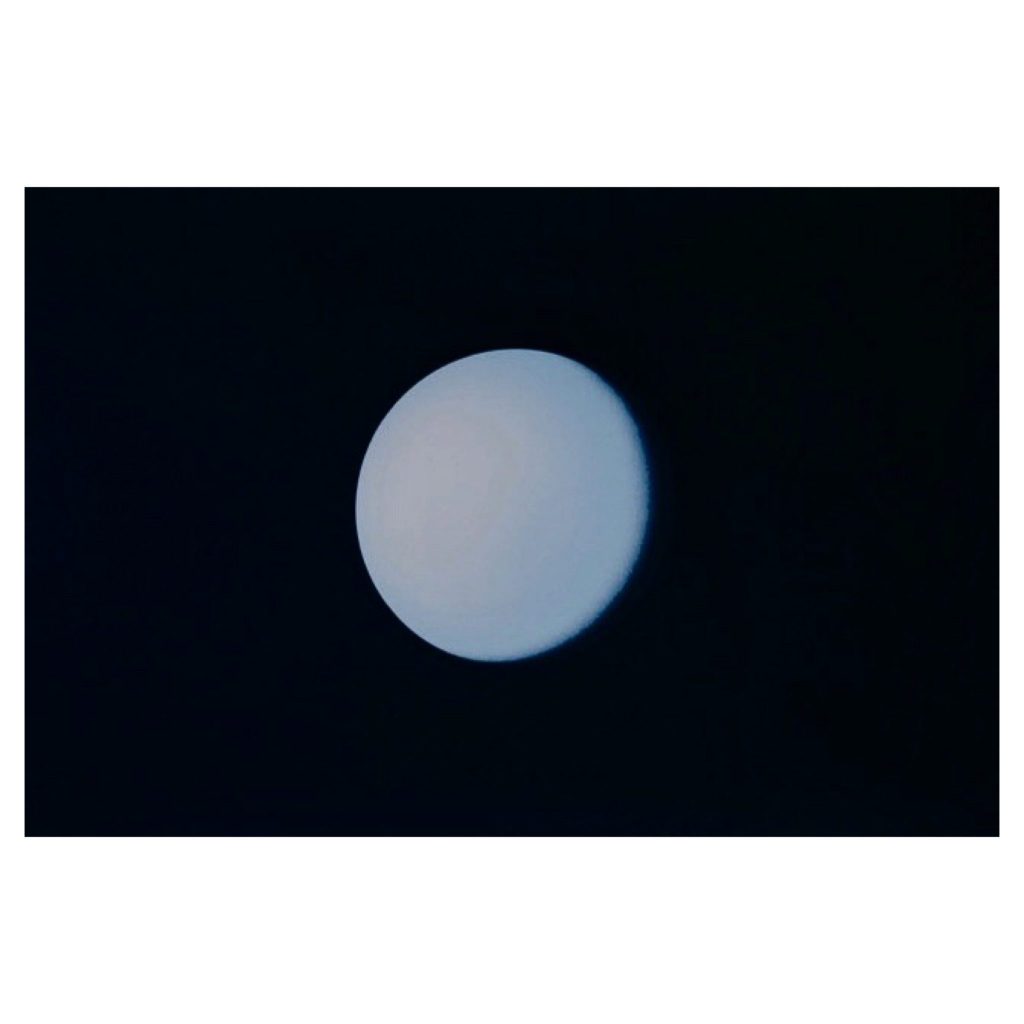 For his third major project for the gallery Fergus Hare has made a major departure. Working for the first time in pastel, he has expanded his language and working practice to create an astonishing new body of work. Living and working in Sussex his focus remains the landscape at twilight, however in this new pieces the evocation of light, atmosphere and haze across the horizon has been extended.

He has created a series of six large and one landscape diptych which are impressive pastels on paper, where the delicacy of their surface and powdery quality represents the dying light. Catching the exact moment of the end of day this group of works speaks of the romance of the English countryside.

In gallery two, he has made one large oil on canvas painting. Leading on from the twilight pastels it shows the landscape bathed in clear blue moon light, or at twilight in the glow of the setting sun rendered on a new heroic larger scale.

The exhibition is completed by a new print edition of the planet Uranus.

This exhibition follows on from recent projects with us including ‘Art For Living’ at Colefax and Fowler, a solo presentation entitled ‘Moon’ at Paper Positions Munich, his 2017 solo show ‘Cosmic Matters’ and his major installation for ‘English Magic’. New oil paintings will be presented at Spring Break Art Fair New York as part of a major curated exhibition.