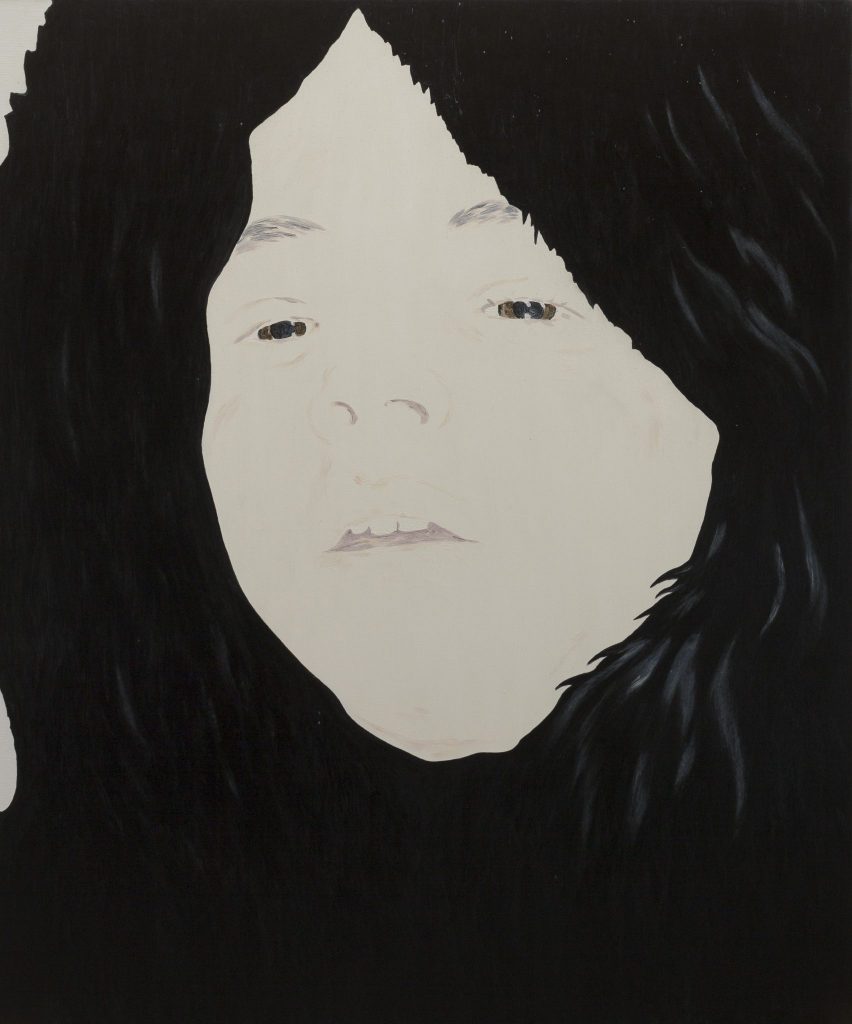 New Art Projects are delighted to announce our first solo show of works by James Rielly.

This is his first solo exhibition in London for eleven years.

James Rielly is a British artist who was born in Wales in the mid 1950s, and who has been exhibiting regularly internationally to great acclaim since 1983 when he was hailed as part of the “new heritage “ at the Oriel Mostyn Gallery.

Rielly’s works are instantly recognisable for both their subtlety and the inherent darkness of their message. Poised between investigations into child psychology and the distinctly adult, his paintings and watercolours seem to function as a kind of “rite of passage” between the horror of childhood and the horror of adult life. Except that in Rielly’s works we never quite finish the transition. We remain trapped in the space between a kind of innocent horror represented by a cruel childhood humour and a particular version of what growing up might eventually mean.

His messages are sometimes nearly obscured by the sheer technical beauty of his painting. His watercolours have a delicate soft and smooth surface and are often painted onto Chinese papers, in thin washes that build up a subtle muted palette. It is possible to be drawn into a beautifully rendered group of masked figures, just before you realise they are burying a body.

His works on canvas have bolder edges and are sometimes monumental in their scale and substance. A small child becomes a giant; meters wide and the funny, often disturbing jokey pranks that take place in his narratives are blown up into huge proportions.

This drama is extended in his video work. For some time now James Rielly has been making short looped video pieces out of his works on paper.

These pieces, function like Victorian flick books where a simple action is repeated endlessly as the pages fly by. In this way Rielly has maintained the beauty of the surface of his watercolours, but translated them into wonderful, darkly funny, moving vignettes.

James Rielly lives and works in France and in 2006 was appointed Professor of Painting at the Ecole Nationale Supérieure des Beaux-Arts, Paris, France.