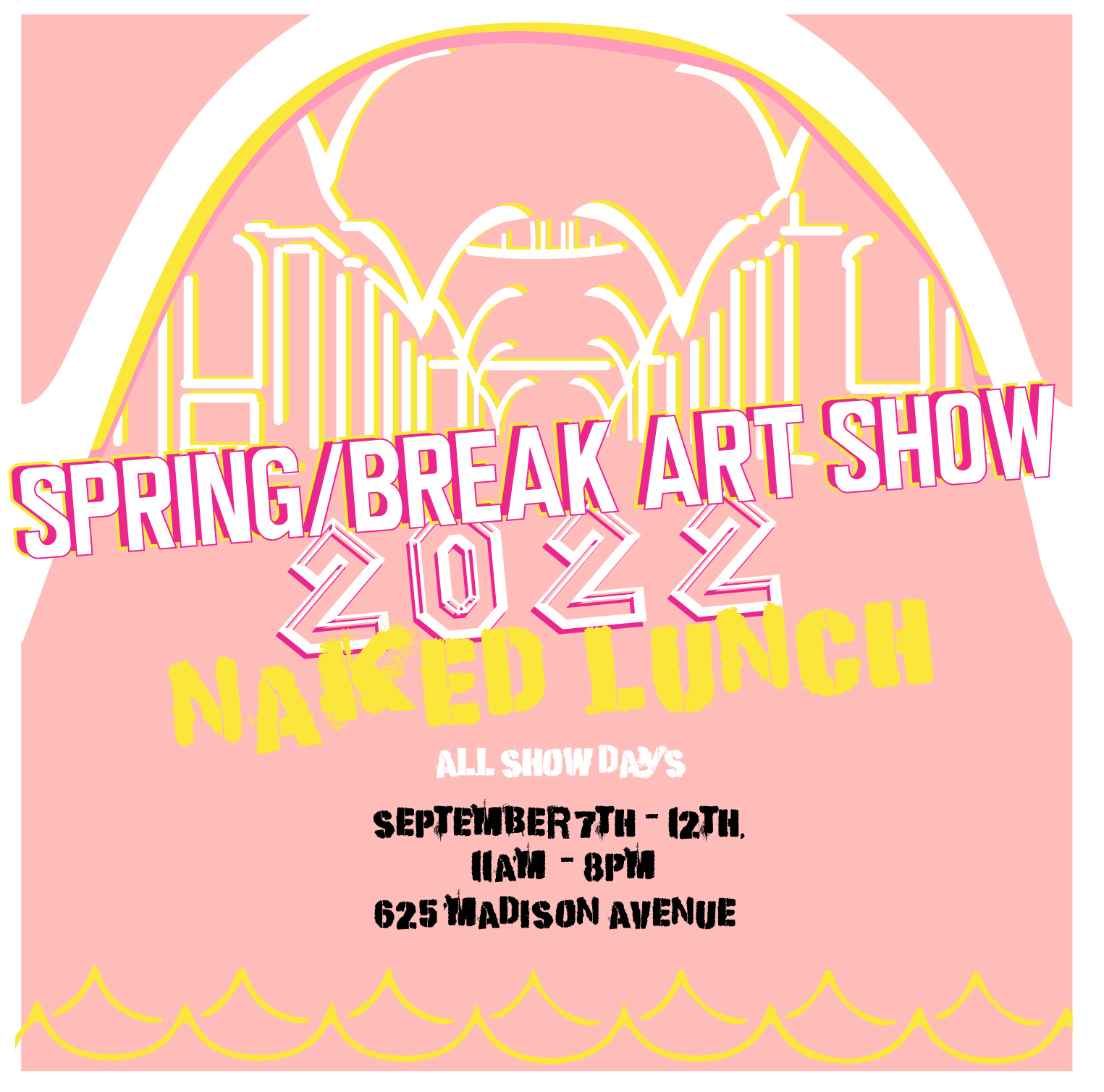 SPRING/BREAK is the curator-driven art fair which takes place in both NYC and Los Angeles. SPRING/BREAK returns for its 11th exhibition in New York City in September 2022.

New Art Projects are delighted to present ?? ???????? ???????, a two-person painting show that directly confronts the history of two distinct genres of painting, landscape and portraiture, while critiquing it from a contemporary perspective.

Jonny Green has taken society portraits by John Singer Sargent (1856-1925) of women depicted resplendent in their finery and painted them as men. The life of John Singer Sargent’s and his paintings in particular, with their implicit assumptions of the sitters’ privilege and wealth, have fascinated Green. The trappings of wealth, and the ephemera displayed around Sargent’s sitters speak clearly and broadly about the values of his time, and about the high society he wished to portray.

Jonny Green was especially drawn to a portrait of Vernon Lee, a pseudonym for Violet Paget (1856-1935) in the Tate Gallery London. A lifelong friend of Sargent, a ‘lesbian writer of supernatural fiction’ who during her life refused to be labelled as a lesbian, despite always dressing ‘à la garcon’. The sexual ambiguity of this picture and its sitter is extraordinary for its time. Sargent, a lifelong bachelor was involved in a moneyed group of central European intellectuals and free-thinkers, who were more accepting and indeed more radical than the society of the time “Many gay men, flamboyant performers, intellectuals, he was very comfortable with all of them.”

For the last two or so years Fergus Hare has been working almost exclusively in acrylic paint and in that time he has also been working on a few particular themes, ‘Crowd’ paintings, ‘Beach Scene’ paintings and ‘Snow Scene’ paintings. These works reference historical paintings from the late 19th Century to the 1920s, however they also function as memory triggers, as they evoke a time past or a place and time remembered.

For the ‘Crowd’ series, Hare beings with photographic source material. Either taken by himself or from photos that I have ‘found’ or bought. These images  represent a group of people brought together for one common reason. Their movement and positioning is random. The colours are mostly by chance, and yet out of these chance occurrences sometimes a perfect ‘painterly’ composition is possible. There is a lack of facial detail, and character is determined by posture and the clothes that they wear, until they become almost abstract. The time, place, the reason for a crowd to be assembled and the identity of the people in these paintings are irrelevant He aims to keep them as ambiguous as possible so that the viewing can assign a meaning or place and time to the work.

With the beach and snow scene works this process is repeated, and we are given only slight clues to the historicity of each image, the style or cut of a swim suit, the date of construction of a building. This opened ended approach to his subjects allows Hares work to float through time and through art history more freely, and also the viewer to put themselves directly into the pictures.