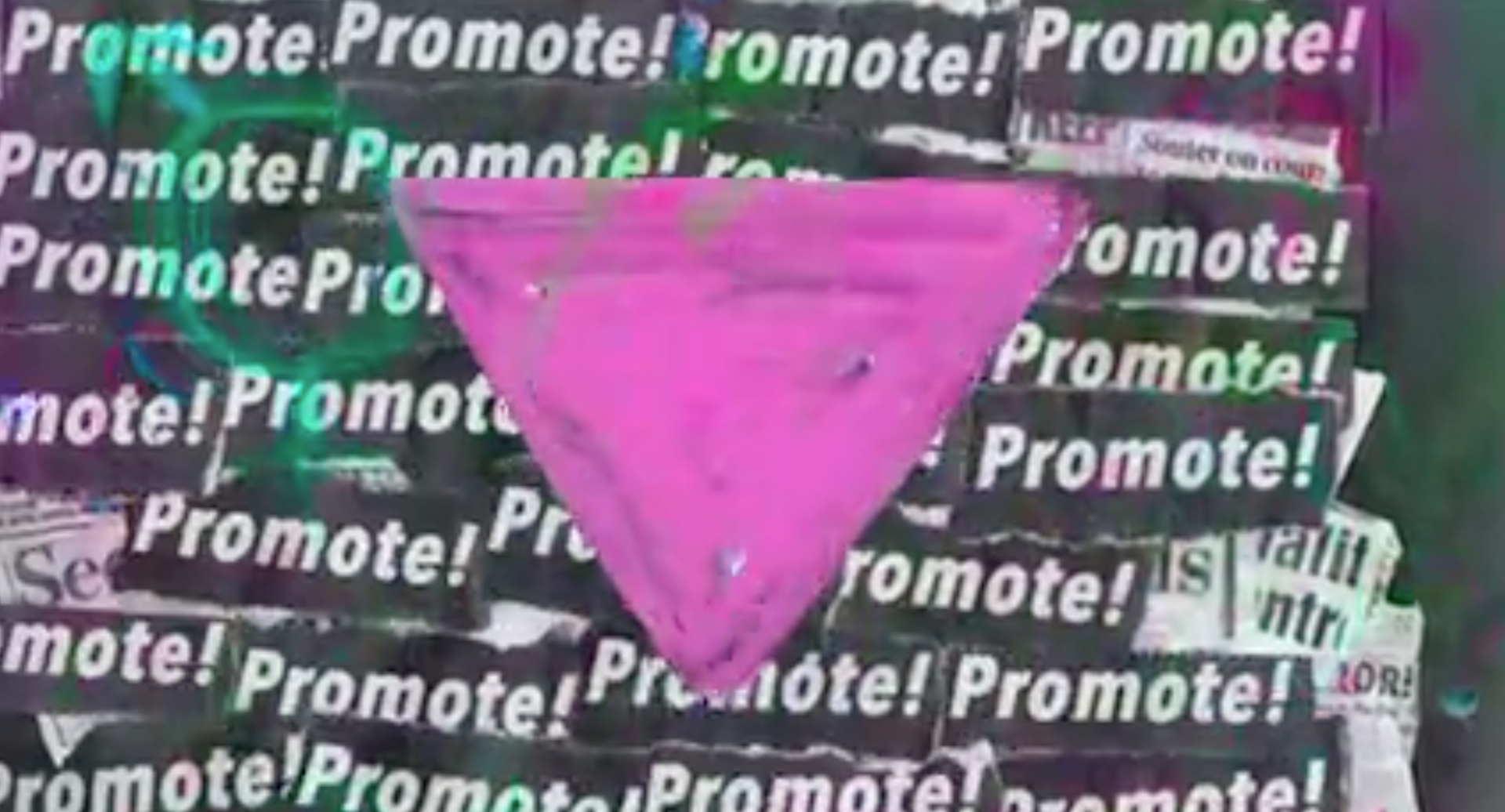 Fragments Between Us: Press Release

New Art Projects are delighted to present Fragments Between Us, a solo exhibition by London-based artist Joseph Wilson. The exhibition will include three of Wilson’s films that are focused on communal experiences of growing up queer through Britain in the late 90’s and early 2000’s. Themes of trauma, neglect and courage are prevalent and are emulated through live performance, installation and lip-syncing. These include IL-Widna. (2019) a short film that responds to Margaret Thatcher’s homophobic Section 28 legislation and Isn’t It a Beautiful World (2021) a film that explores LGBTQIA+ adolescents and our emotional journey to adulthood. Licking Wounds (2022), a collaboration with dance artist William Darby and musician Hannah Holland will also premiere at the gallery.

This exhibition sees Wilson develop his practice from Artist Moving Image to Installation and welcomes audiences to immerse themselves physically into his artistic vision for the first time. Wilson collaborates with internationally renowned set designer Tony Hornecker to rebuild the metaphorical worlds in which the films take place as well as choreographer and movement director Chester Hayes, for a special opening night performance.

Fragments Between Us. A Queer rite of passage. A meditation, a cathartic release. 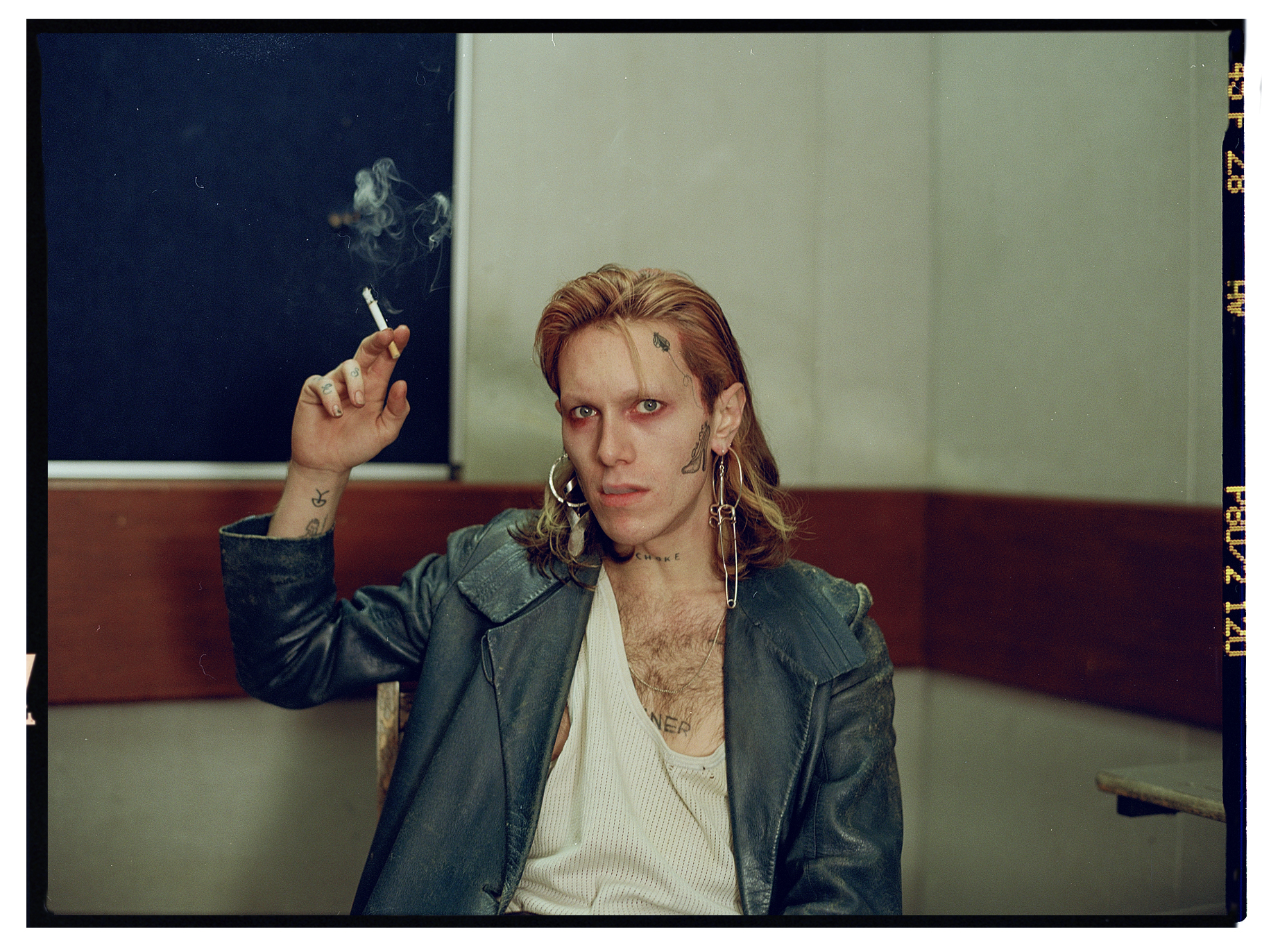 The film takes the audience on a journey through metaphorical locations to explore themes of loneliness, anxiety, addiction and recovery, all common issues within the LGBT+ community. The performers lip-sync to Delia Derbyshire’s “Falling”, a collection of reassembled interviews of people describing their dreams, arranged in a setting of pure electronic sounds. Locations, including an abandoned school, an old police station and a dilapidated mobile home, depict a mix between childhood ideals + emulate loneliness/isolation.

Developed with the support of FLAMIN, Arts Council England and Pink Noise.

With special thanks to: Jumbo, Under The Water Media, Silverbuildings 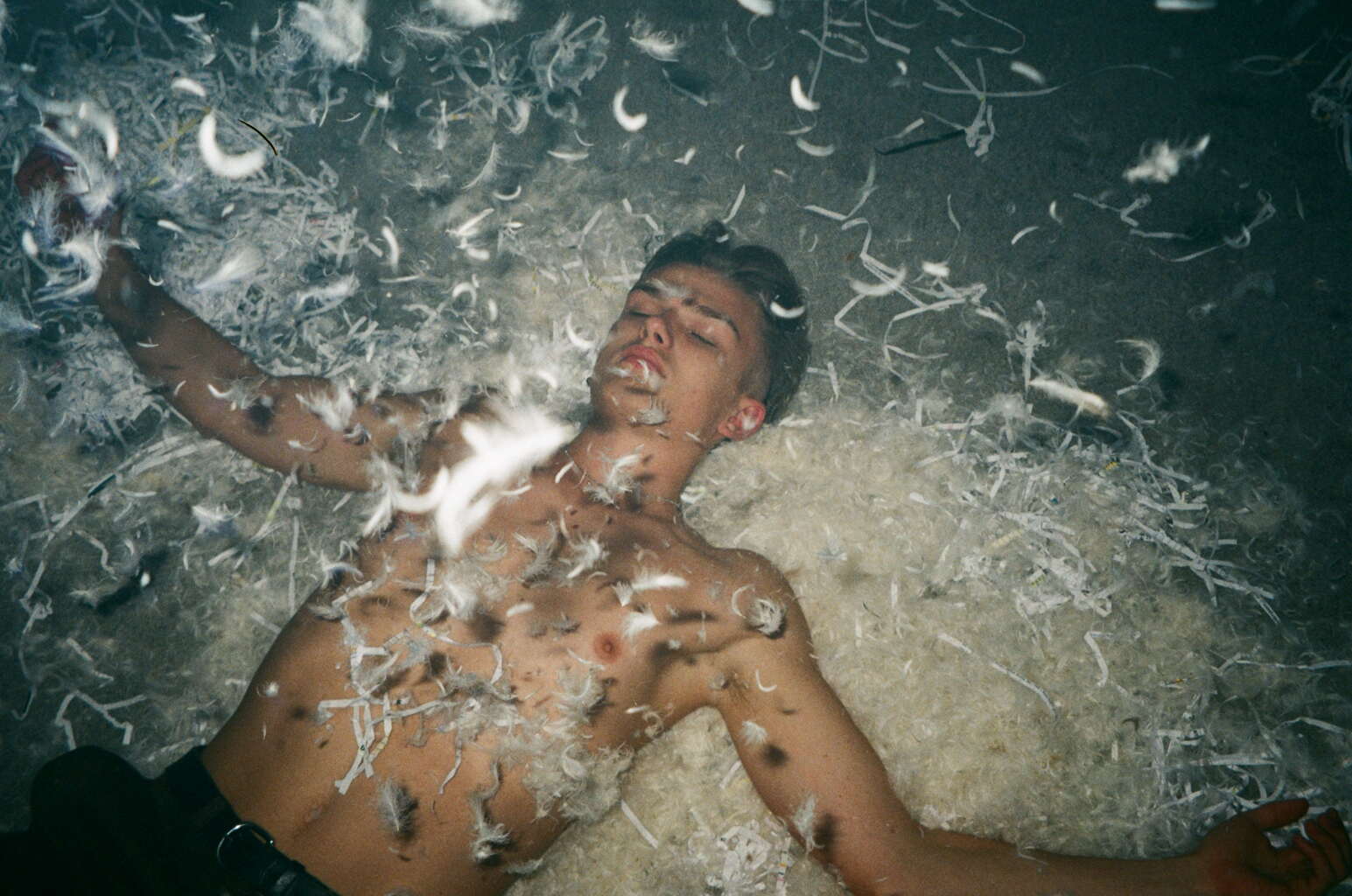 ??????? ?????? is a short film about the onerous cycle of relapse. Oblivion, denial, defeat and surrender. Performance artist William Darby goes on a journey to save himself and accept the reality of his disease of addiction. The soundtrack for the short film has been created by musician Hannah Holland and this exhibition premieres the collaboration for its first time. 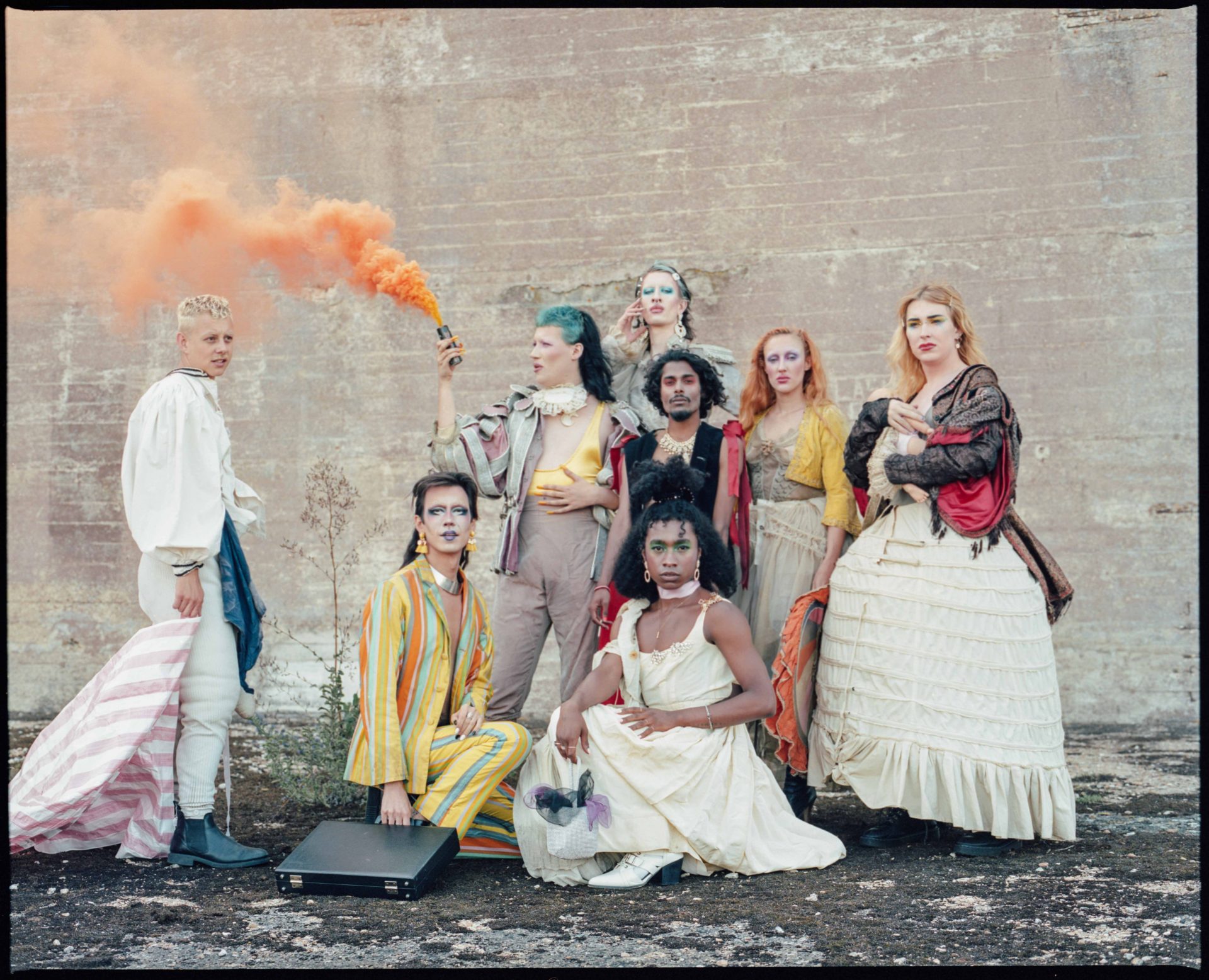 IL-Widna reimagines what the reality of queer people during the late 80s and 90s could have been like if they were instead banished from the UK. Entitled Il-Widna, a term for the sound-mir rors built during World War I to detect incoming aircrafts, the film follows a group of warriors left to fend for themselves on a remote island. “Il-Widnas are amplifiers, and have significance in the film as they amplify our collective, queer voice,” Joseph says. As a community of queer and non-binary people stand before the sound mirrors, they fight back at Thatcher and all those attempting to silence them. With a recording of an infamous speech of Thatcher’s running throughout — voicing her disdain that children are “being taught they have an inalienable right to be gay” — the film juxtaposes the harsh reality of this policy with the unbridled creativity and optimism of those affected by it. For Joseph, “the film is for anyone who may not have heard about the clause, to help them understand our journey as a minority culture.”Words by Tom George, courtesy of i-D magazine

Director:  Joseph Wilson is a queer artist, activist and drag performer, living amongst the eclectic East London community. His work explores LGBTQ+ narratives, taking inspiration from his own lived experiences as well as documenting the people and places around him, amplifying their voices and celebrating their stories through his art. Joseph has had work premiered at BFI London Film Festival, BFI FLARE, IFFR, Go Shorts and San Francisco International as well as 4 premieres on global video platform NOWNESS. In 2020, he was selected as one of the FLAMIN (Film London Artists Moving Image Network) artists and had his work added to the archives and special documents department at The Bishopsgate Institute, London. In October 2021, Joseph was announced as the winner of the DAZED X CIRCA Class of 2021 by Marina Abramovic and had his work screened on Piccadilly Circus, Shinjuku, Tokyo and K-Pop Square, Seoul and was signed to award winning production company PrettyBird. 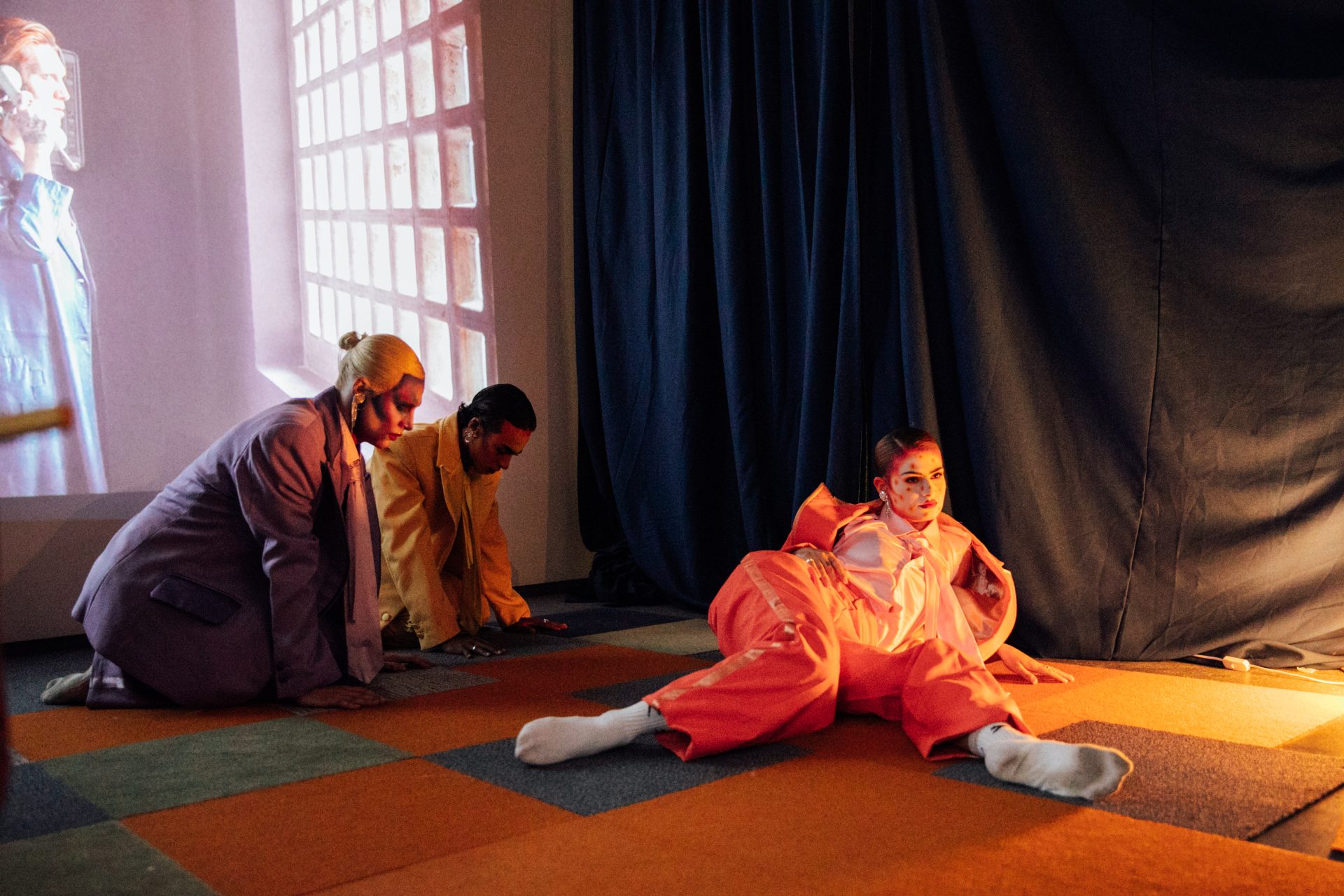 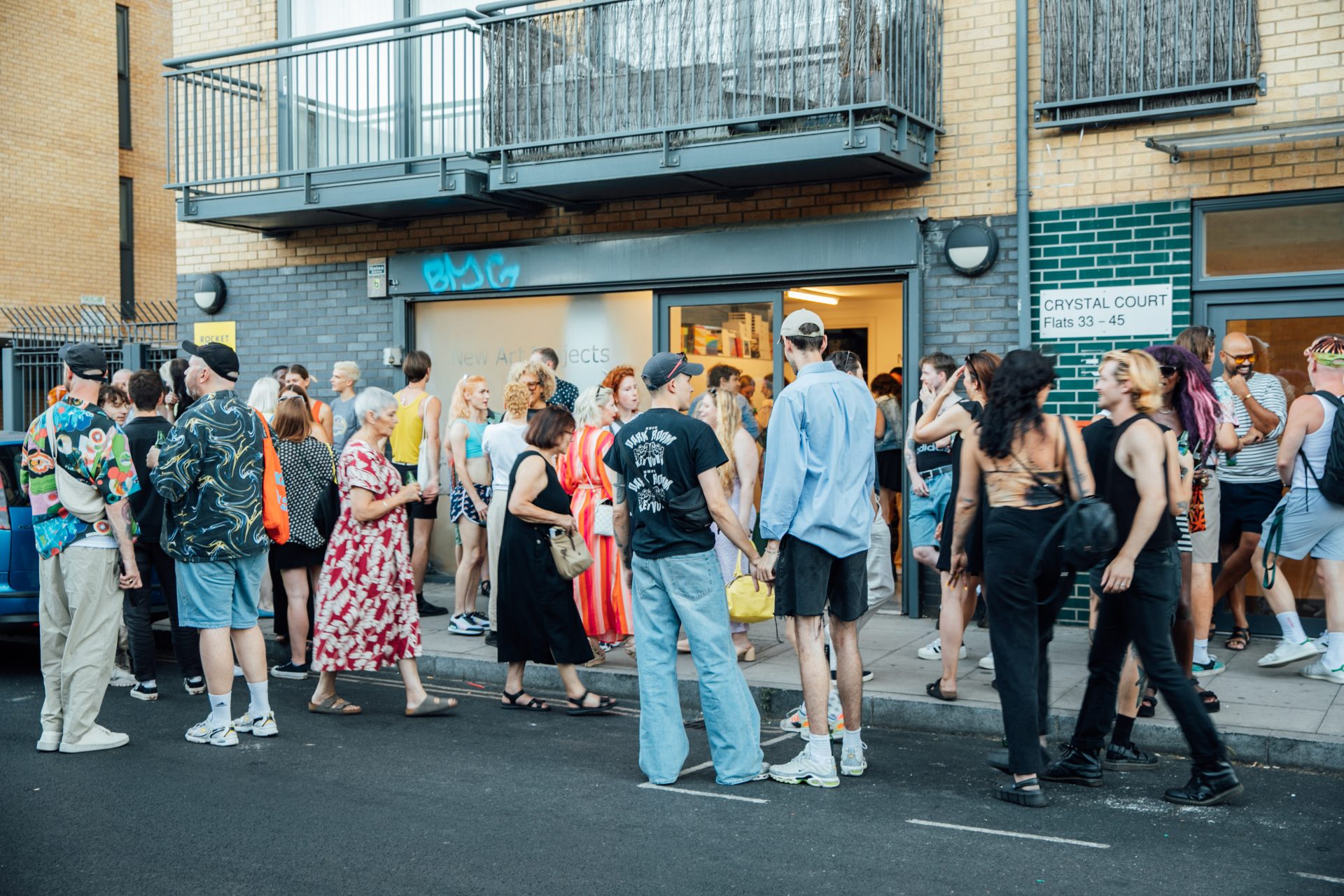 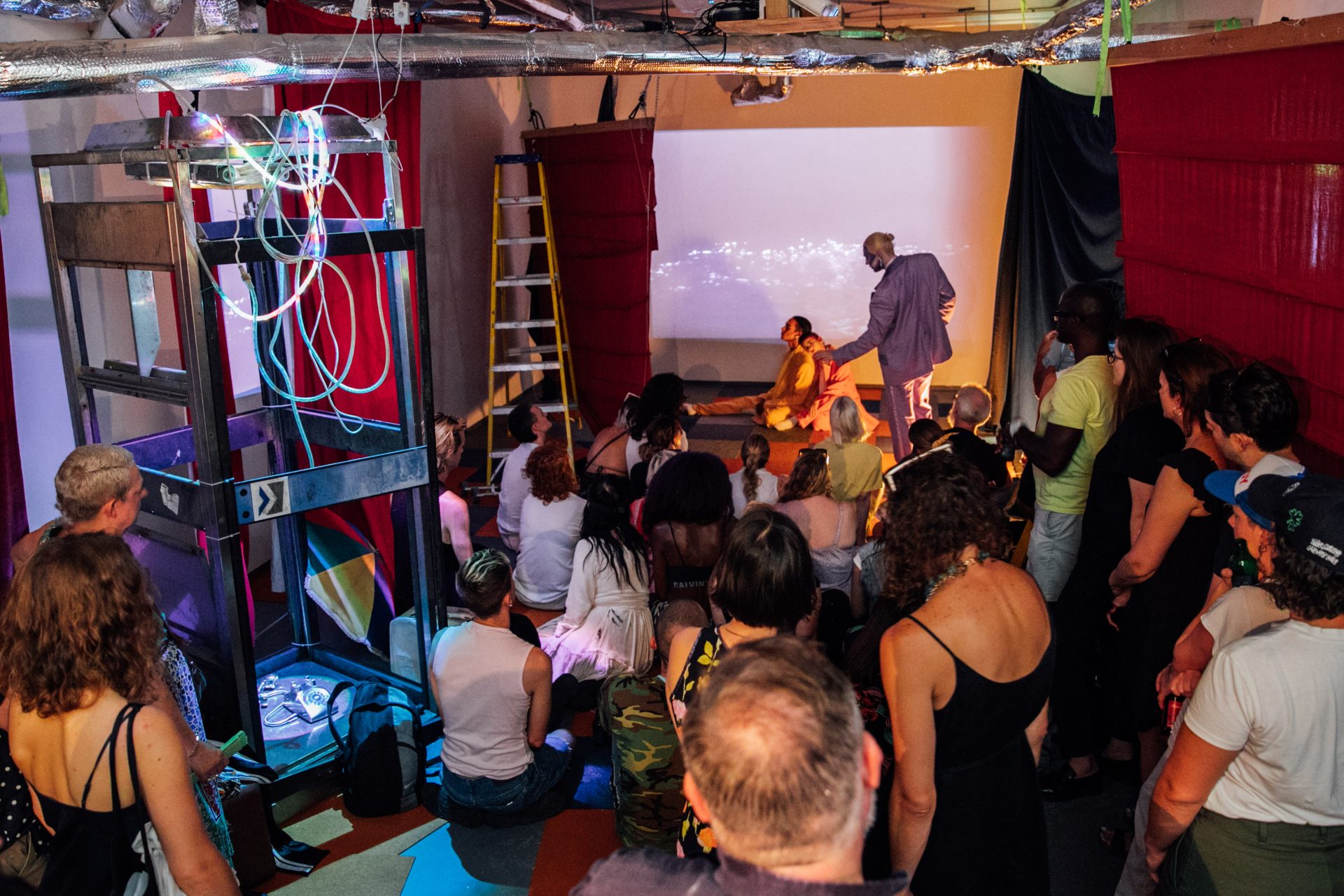 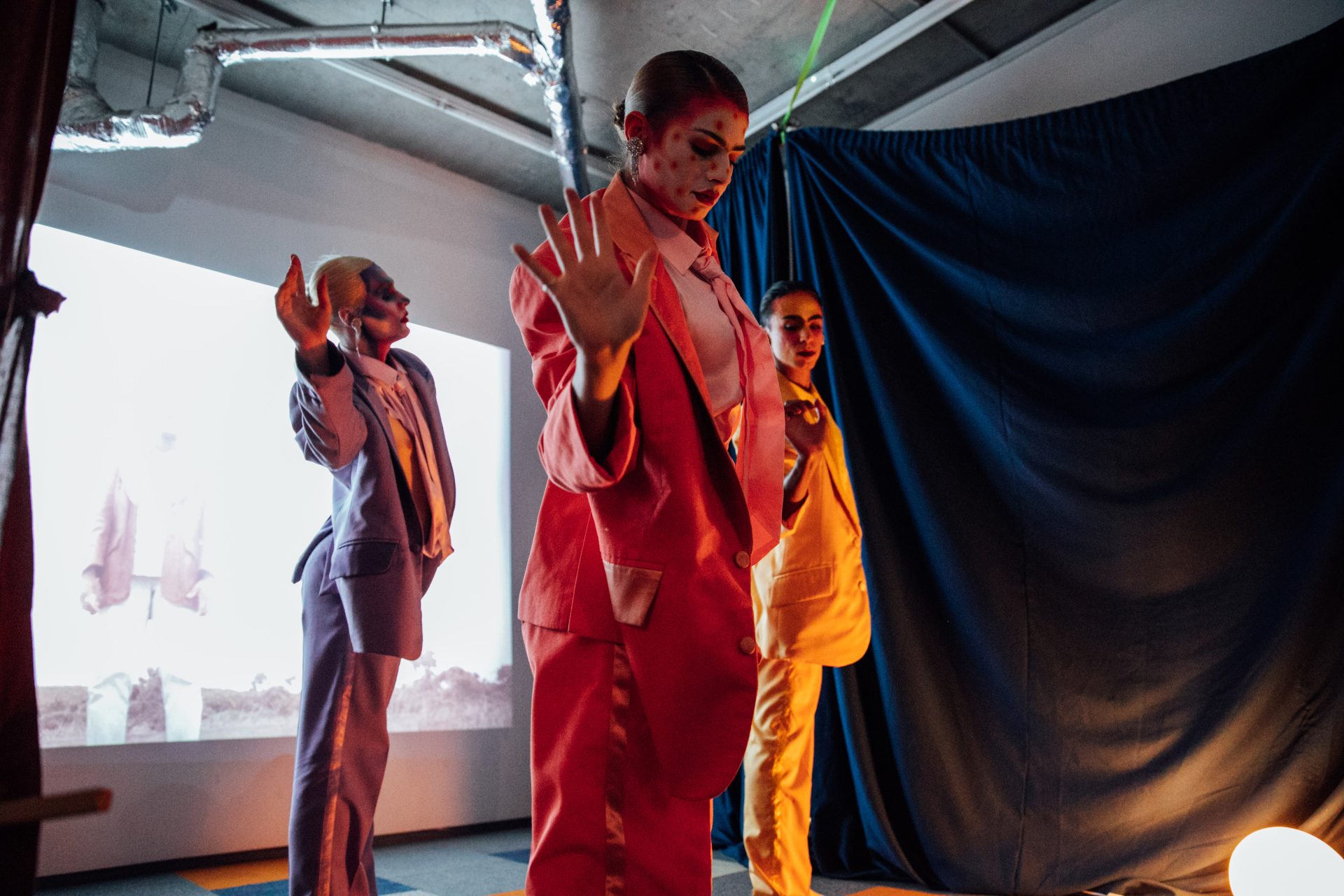 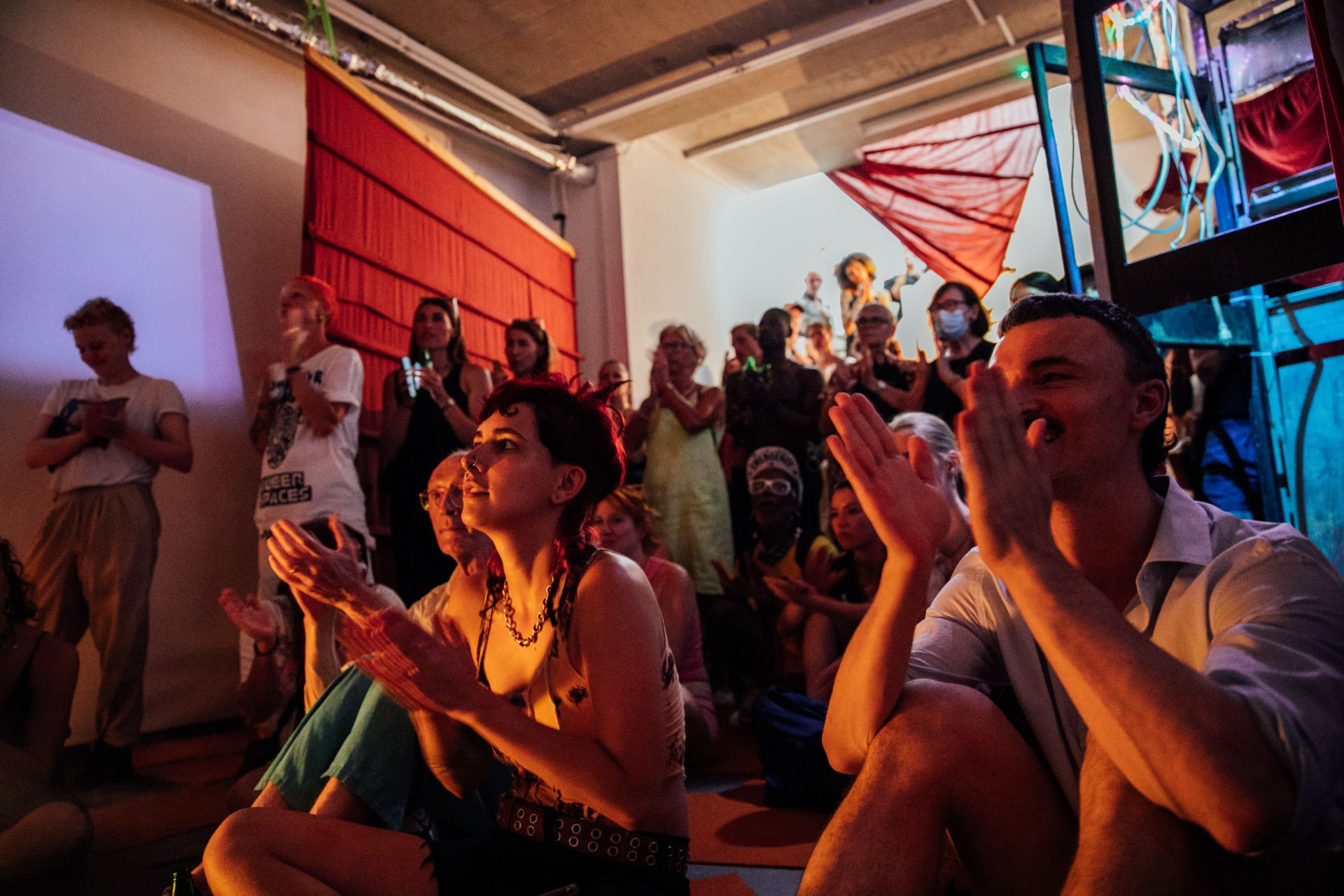 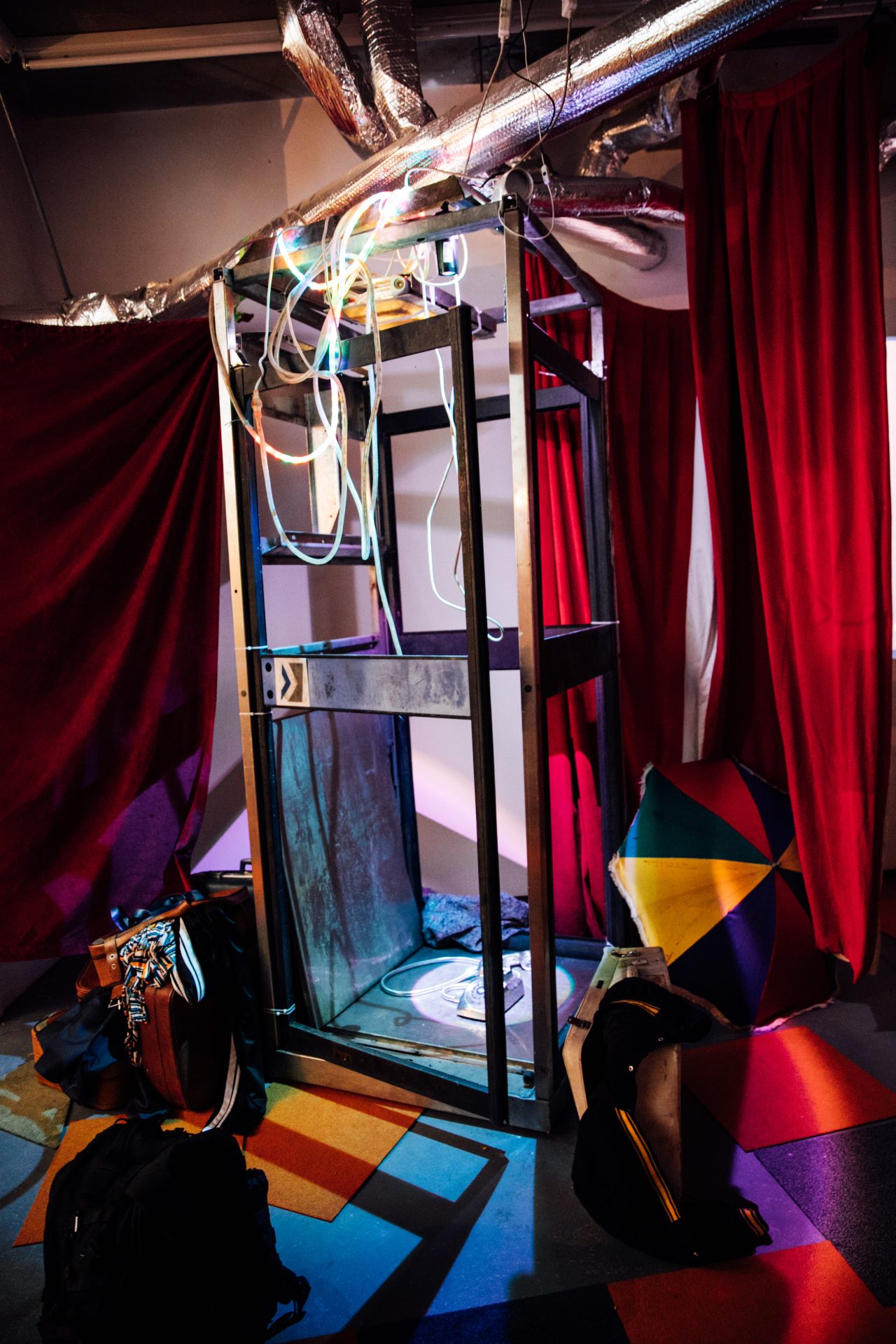 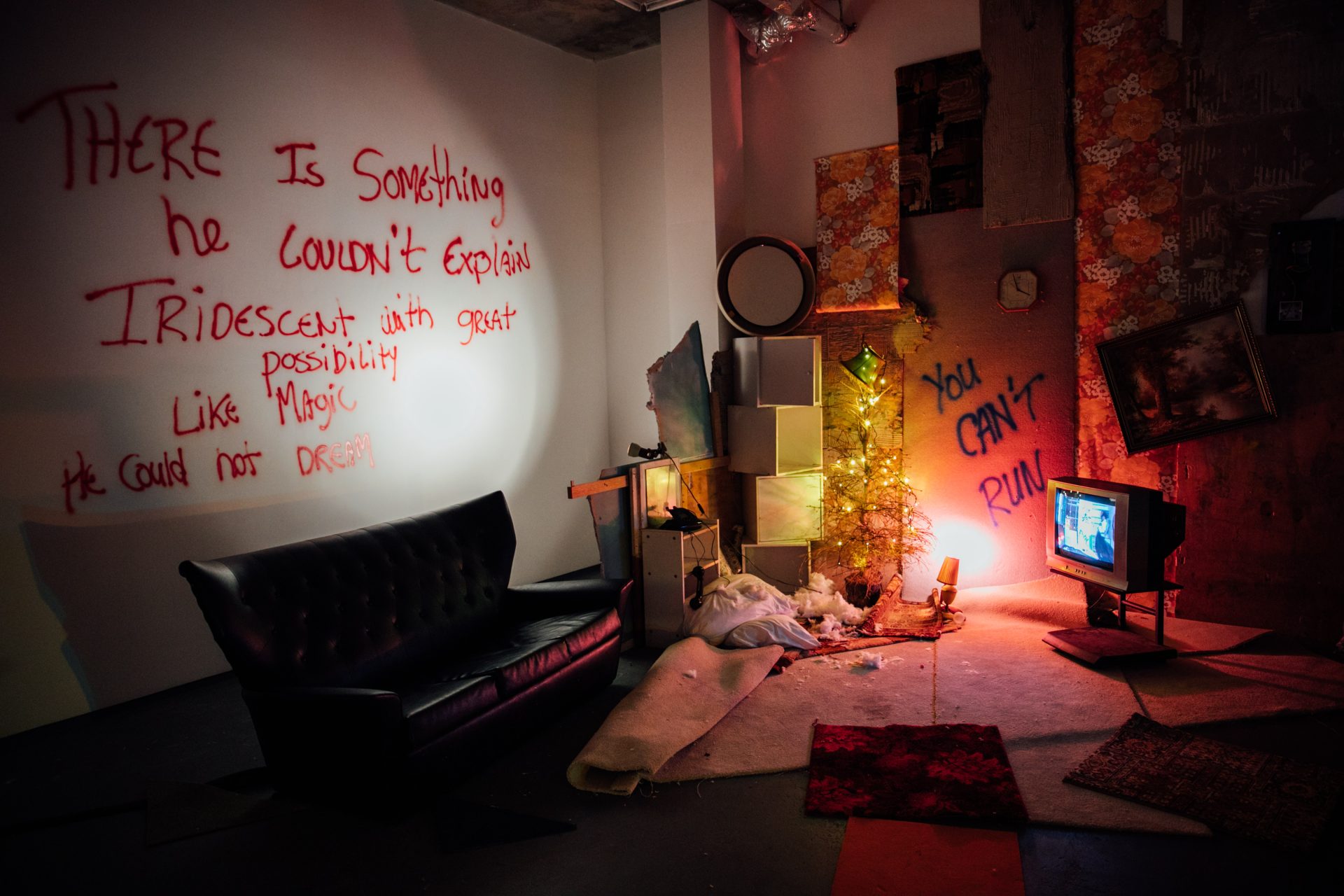 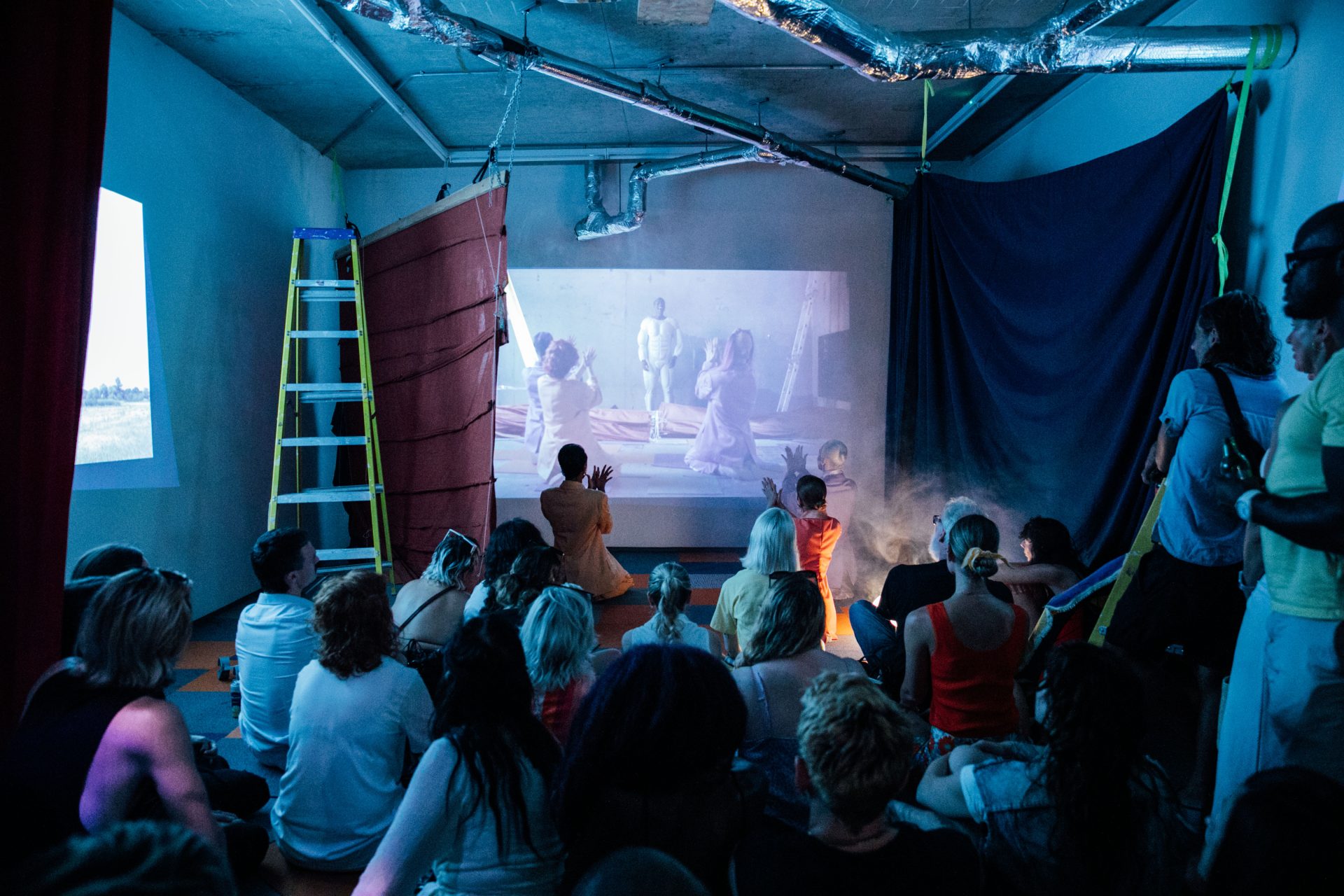 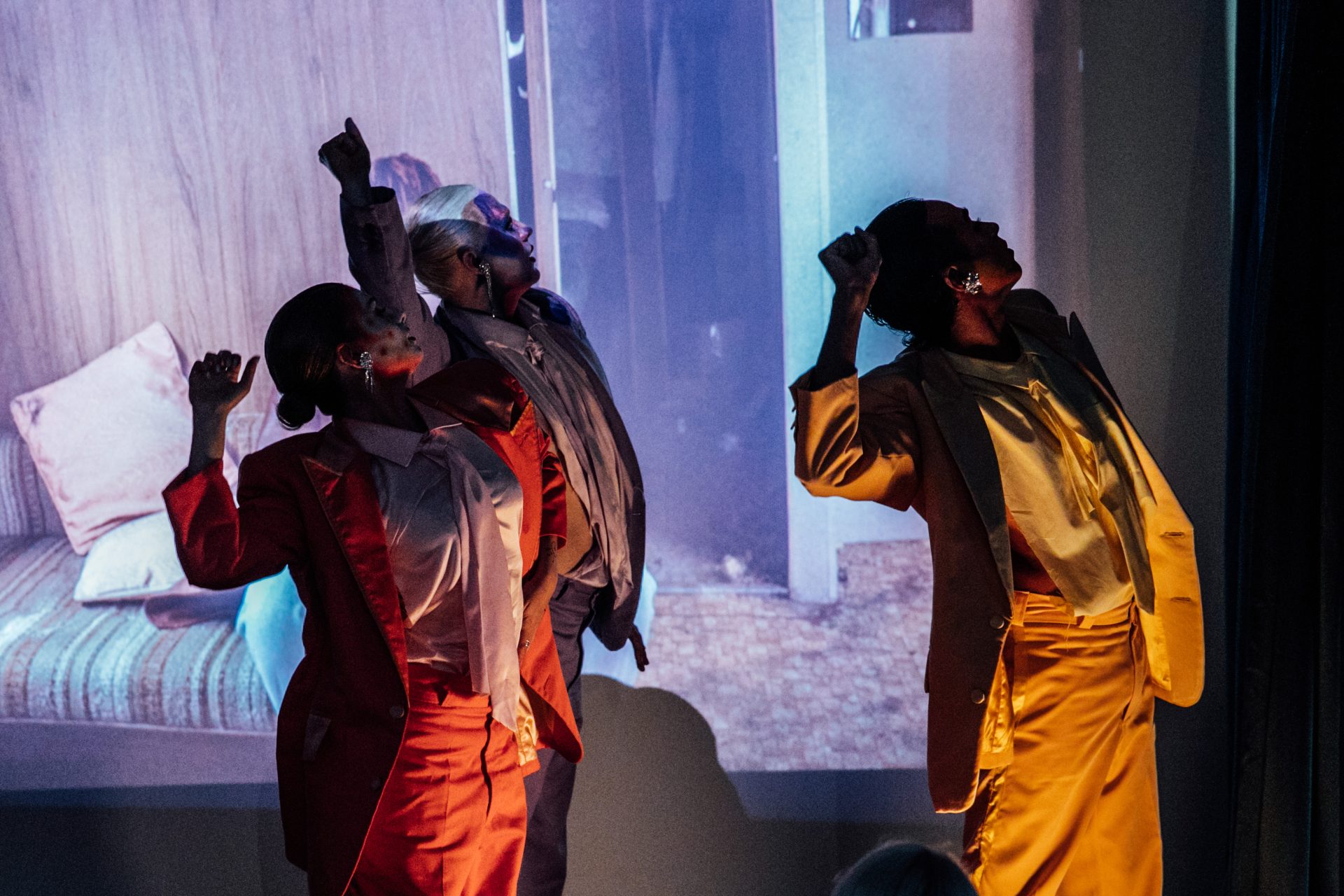 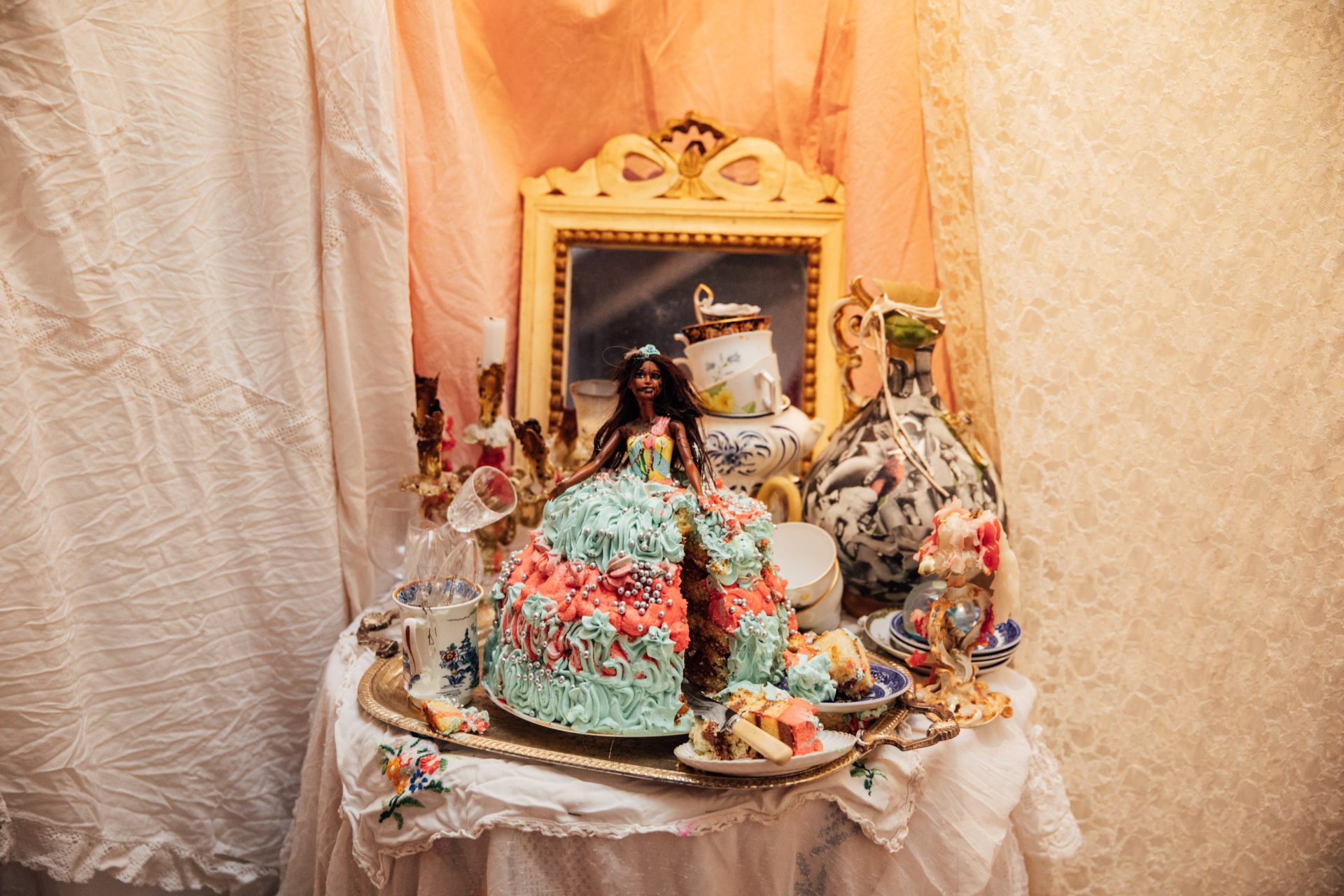