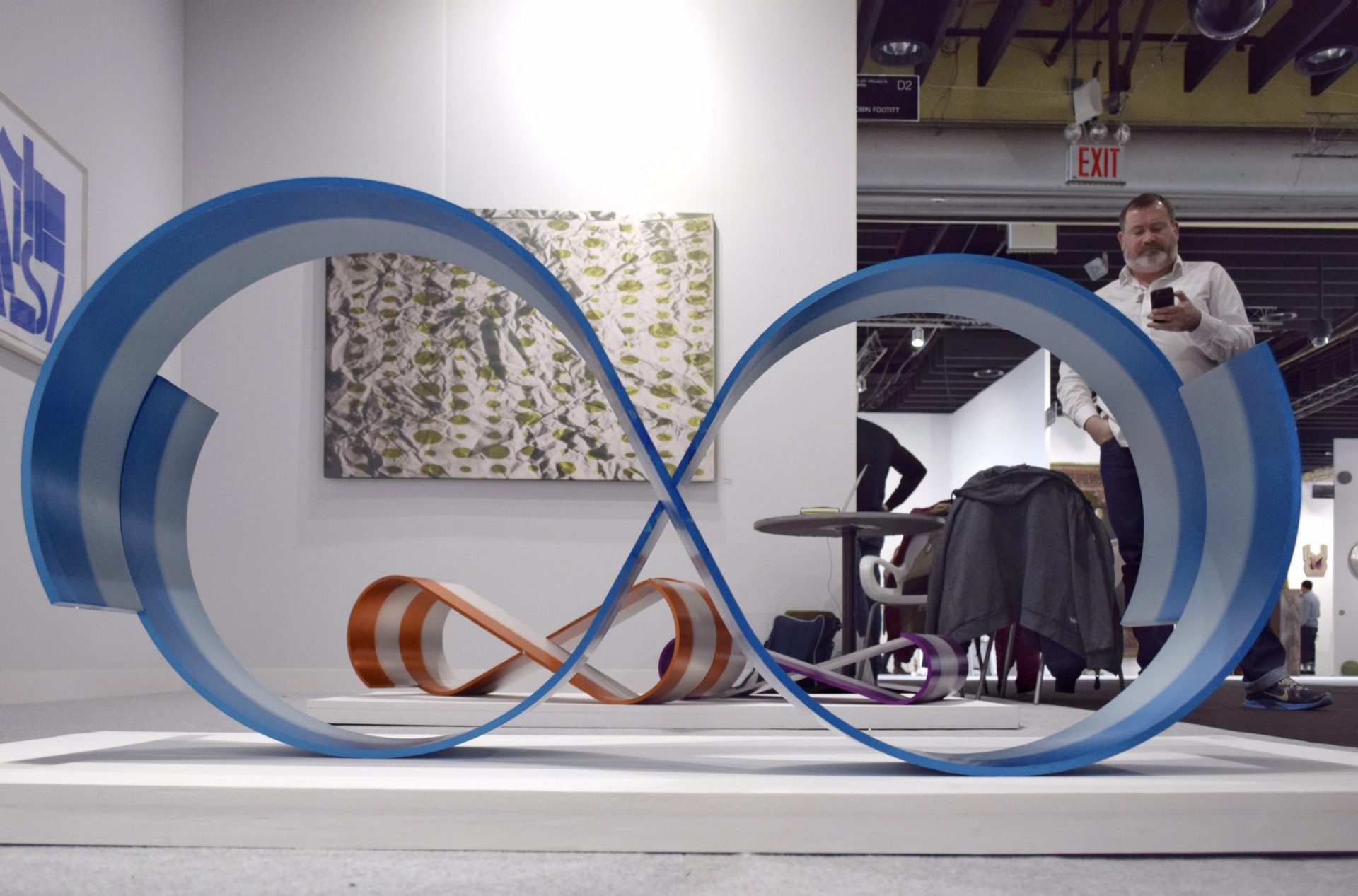 VOLTA NY is the invitational fair of solo artist projects and is the American incarnation of the original Basel VOLTA show, which was founded in 2005 by three art dealers as a fair “by galleries, for galleries.

New Art Projects is pleased to announce a Solo Presentation by Robin Footitt.

Robin Footitt looks at the way we use our online presence, complete with its own language of emoticons, to punctuate our lives. His work alters distorts and reassembles the grammar of social media.